Drugs and alcohol are strictly prohibited. Anyone under the influence will be removed from the tour or hunt.

All ticket holders must be 18 years or older to attend, unless accompanied by a parent/ guardian.

Tickets are non-refundable. No exceptions.

All ticket holders must adhere to Tour and Hunt rules laid out by guides.

All ticket holders are required to sign a liability waiver before entering the building. The waiver will be sent electronically.

Anyone found to be removing or destroying property in and/or around the venue will be prosecuted.

Our paranormal investigation 101 sessions are geared toward paranormal enthusiasts that have an interest in learning how a paranormal investigation team works a case from start to finish. Learn the potential types of activity or experiences that prompt residents or businesses to have their location investigated. Learn historical research, how to gather data, paranormal equipment/ theory, how to analyze data, and how to create conclusions for any case.

Built in the 1830's the current home of the Independent Order of Odd Fellows in Harper's Ferry was originally built as a residence for armory workers. While the I.O.O.F. has owned it for most of it's existence the building was occupied by Union troops during the civil war, was said to be used as a provost marshal's jail and during the summer of 1862 Matthew Brady studios used the building as a background for many photographs of the elite 22nd New York State Militia regiment. After the war ended Virginia #1 I.O.O.F. petitioned to utilize armory building 23 at Camp Hill since their original building was destroyed during the course of the conflict. They purchased the building in 1869 and have maintained it since. Purchase ghost hunt tickets below. 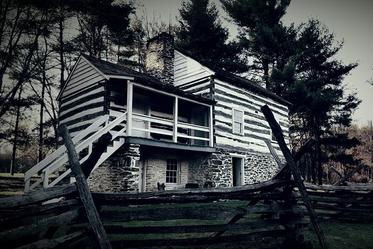 In 1950 the Improved Benevolent and Protective Order of Elks of the World, also known as the Black Elks, purchased the property in the effort to preserve Black History. During the time that this order owned the property they utilized the auditorium facility as a venue stop on the "Chitlin Circuit". The Chitlin Circuit was a series of performance venues throughtout the eastern, southern, and upper midwest areas of the US that were safe and acceptable for African American performers (musicians, comedians, and others) to perform during the era of racial segregation. Performers such as Ray Charles, Fats Domino, Chubby Checker, James Brown, Arethra Franklin, Ella Fitzgerald, and more... 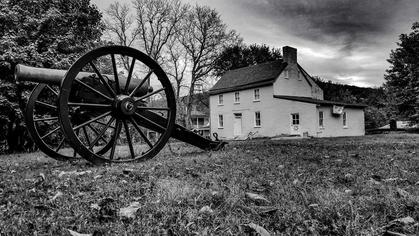 Keep an eye on this website to learn about our events as they are scheduled!

​​Also known as the Kennedy Farm due to Dr. Robert Kennedy who purchased the farm in 1852 and utilized the one room cabin that previously sat on the property to make what the home looked like during the time ​John Brown an American abolitionist staged his raid on the federal armory in Harpers Ferry, West Virginia (Then known as Virginia). Renting the farm under an alias of Isaac Smith, Brown used the building as his headquarters to assemble his followers and family in a bid to incite a slave rebellion. The cabin as it stands now was restored to the time when John Brown changed the course of American history. 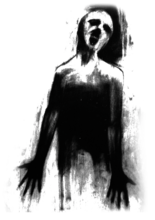 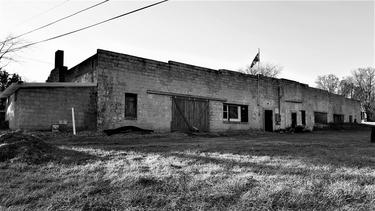